Learning a Lesson from Bad Communication 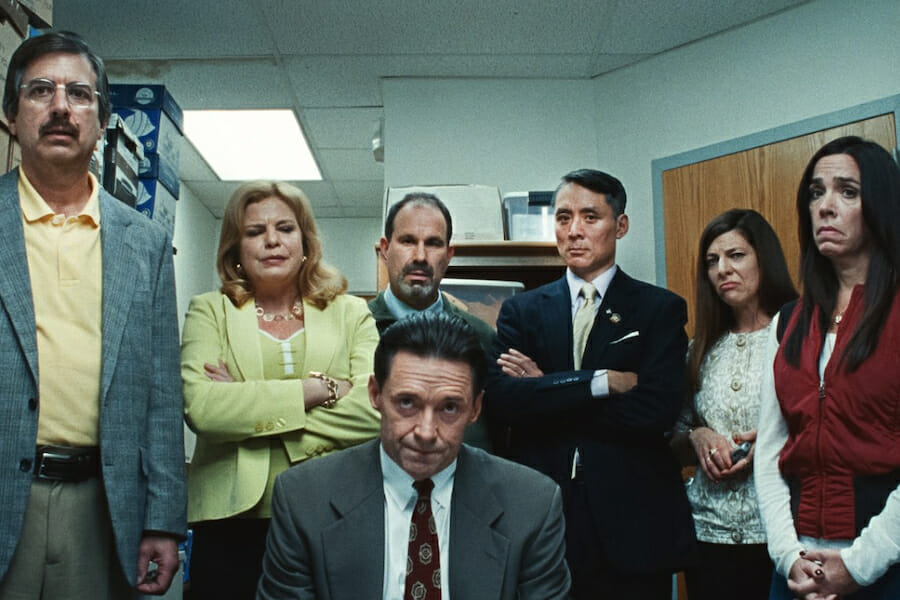 The HBO movie Bad Education with Hugh Jackman and Allison Janney is a great lesson in how to screw up communication in a crisis.

If you haven’t seen it yet, the movie is about a school superintendent and his assistant who embezzle millions of dollars from the district. The theft is bad enough, but the way the school board handles the situation makes things even worse.

Often times organizations make mistakes in the midst of a crisis because they’re worried about their reputation. They’re thinking about circling the wagons rather than simply doing the right thing. And that’s exactly what causes extra pain in the movie. 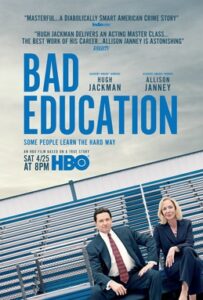 Bad Education is based on a true story. When the district’s school board initially found out that the assistant superintendent had stolen $250,000 (although, as it would turn out, that wasn’t the full amount), the superintendent convinced them that if it became public the district’s reputation would suffer. And the district had an impressive reputation. The movie tells of how its schools had climbed to become some of the best in the nation, which caused local real estate values to rise up as well.

As a result, instead of going to the police, the district allowed the assistant superintendent to resign with a pledge to pay back $250,000 (the amount they thought she had stolen). Reading more about the actual case, the superintendent had also argued that it might take years for the case to go through the courts, and that the district would be stuck paying her $160,000 a year salary during the process. Of course, what the board didn’t realize at that point was that the superintendent was also taking money and that the total theft would end up close to $11 million.

Eventually, the whole truth came out. Not surprisingly, things got worse. Instead of being viewed as protectors, the board members came off as simply trying to hide their dirty laundry. 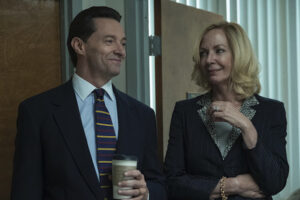 In the crisis communication world, the best advice is usually to simply do the right thing. The more you hide, the more you withhold facts, the worse it will happen when the truth finally emerges. In a world of social media and WikiLeaks, keeping information bottled up is highly unlikely.

Of course, the board did think it was doing the right thing. They believed they were looking at the big picture and that others would ultimately see their vision. That didn’t happen. Parents in the school district saw concealers not visionaries.

Which is why I’m reminded of a statement that Helio Fred Garcia of the Logos Institute for Crisis Management said. When you’re faced with a decision in the midst of a crisis, sometimes choosing the “right” path isn’t easy. His answer is to ask this question:

What would a reasonable person expect a responsible organization to do in this situation?

In some ways that’s a pretty vague statement. How do you define “reasonable” or “responsible”? Still, if you think about how people will react when they hear the steps you’ve taken, it usually becomes fairly obvious. The reality is that not everyone will agree with anything you do.

You don’t always have to tell the world every detail. You just want to make sure that the decisions you make and the things you communicate will make a reasonable person think your organization is acting responsibly.

Trying to protect an organizations reputation may solve a short-term problem, but it can create a bigger crisis in the long run.