Want to innovate? Concentrate on your voice 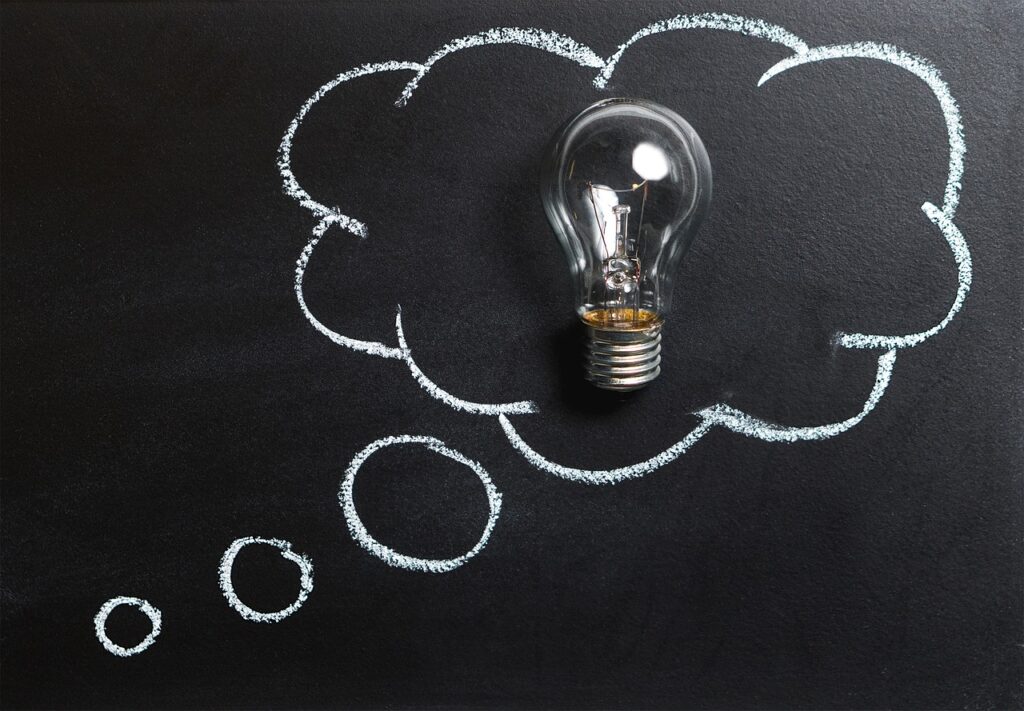 Innovation isn’t just about ideas. It’s about communicating those ideas.

We hear it everywhere these days, how innovation is not an option. It’s the only way to survive. Companies like Amazon and Apple are alive because of it. Sears and Montgomery Wards are not.

So what’s the key to innovation? A recent study by Hanna Kremer, Isabel Villamor and Herman Aguinis makes a series of recommendations about how to keep innovation alive in a company. One of the most important is what they call “Voice”. It’s the communication culture of an organization.

Encourage voice and you get ideas, suggestions and creativity. Discourage voice and you’ll find stagnation or worse. Problems that could have been solved early in a project were not raised. Sometimes it’s because staff feel their voice isn’t being heard or that dissent is discouraged.

Of course, not all ideas work or fit. It’s not about using every suggestion. It’s about making sure that a suggestion is heard. Is there a nugget that could be gleaned? Is there at least recognition that someone was willing to speak up?

Is your door really open?

Any good manager will tell you they have a great open-door policy. In fact, a recent Facebook study found that 90% of managers feel their workers are empowered to share ideas. However, that same survey found only 45% of workers felt the same way. In other words, more than half the employees feel their ideas aren’t being heard.

The proper organizational voice also leads to knowledge sharing. Sometimes that knowledge is about pitfalls already encountered. Sometimes it brings in different perspective. Kremer, Villamor and Aguinis point to a study of an auto parts manufacturing plant that used what was basically a suggestion box to reduce production costs by 8%. Another study covering more than 17,000 people found that knowledge sharing helped everything from team performance to member satisfaction.

Of course, communication isn’t always easy. Sometimes it’s someone who wants to maintain control, or perhaps fear of being left behind. Other times people just don’t get along. It’s a constant challenge to look at everything with fresh eyes and open communication. That’s where the organizational voice comes into play. When the encouragement of open ideas and knowledge sharing is a corporate expectation, it sets the table for open discussion.

So what is your company voice? Do you do more than simply encourage upward communication? If you’re not in the upper ranks are you willing to raise your voice?

Remember, ideas aren’t enough to innovate. It’s the way they are voiced and developed that keeps them alive.