Why Leaders Need To Watch Their Words 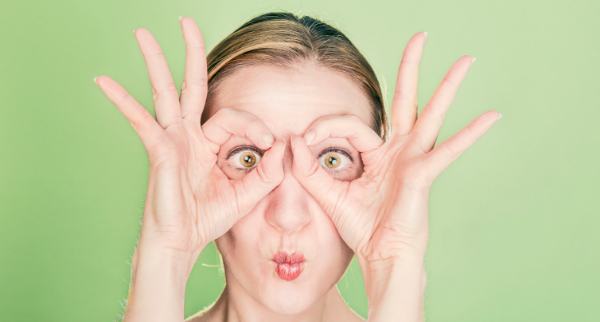 A friend of mine has a great story about why leaders need to be cautious about what they say.

He was stationed on a military base that had a golf course. My friend noticed that one day a massive dirt mound appeared. He didn’t think a lot of it until he happened to be chatting with the base engineer who explained the back story. Seems the base commander randomly mentioned one day that his golf game was going great, but he kept overshooting the 7th green and the ball wound up bouncing into the street. Just that fast, the maintenance crew went out and put a big berm on the other side of the hole.

The base commander didn’t ask for the change. The maintenance crew simply took it upon themselves to fix his problem. Who knows how much time, energy and money was spent to fix something that had nothing to do with the organization’s true mission?

While it’s fun to be the free-wheeling boss who speaks openly and casually, it’s critical to remember that what is said by the person in control has extra oomph. It may seem like an off-hand remark, but to someone wanting to ingratiate themselves when upper management, it’s an invitation. To someone worried about their job, it’s an unspoken order.

Of course, you don’t want to go around worrying about every word. Just understand that there is always the potential for someone to misinterpret your meaning. Be cautious of your timing and tone.

What did your boss really mean?

And if you’re the person on the receiving end, make sure the message is clear. It’s always better to ask and clarify than to assume you’re on the right path. And if your boss is the kind of person who want to communicate by inference, it’s even more important that you get things spelled out. The last thing you want is to be on the hook for something that your boss says they never asked you to do.

The Navajos have a saying, “Thoughts are like arrows: once released, they strike their mark. Guard them well or one day you may be your own victim.” Like suddenly having a massive mound of dirt dumped on the edge of a golf course!